The top five most expensive properties in the world 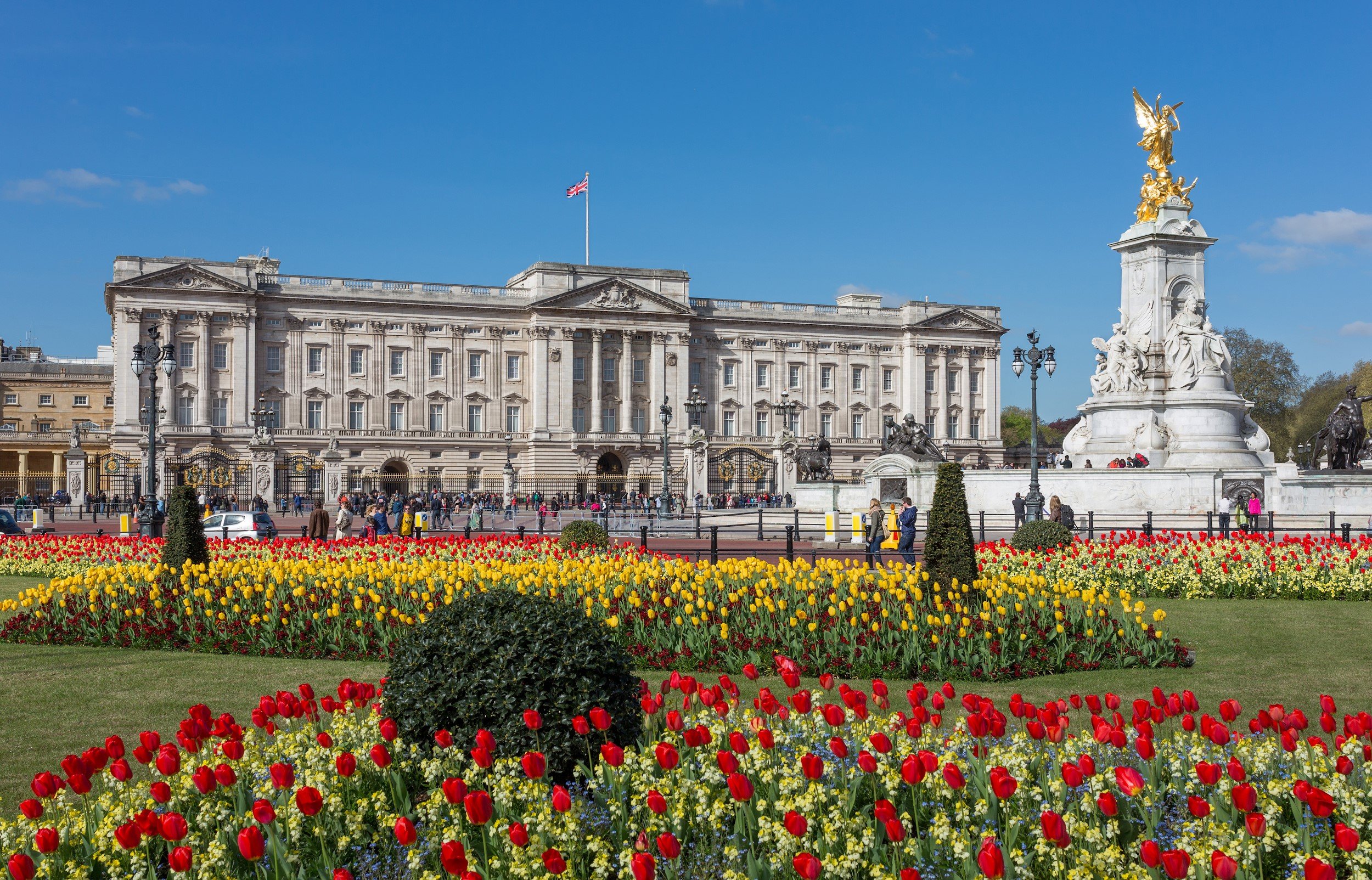 In the world of luxury real estate, some properties stand out as truly iconic. Their value stems from their luxurious amenities and unparalleled access to a high profile lifestyle, as well as something special. It could be a unique material, a storied past, or cultural significance. These are the top five most expensive properties in the world. 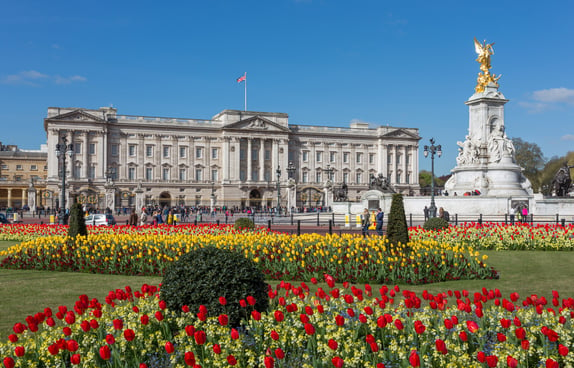 Although it may not be up for sale, the most valuable property in the world is Buckingham Palace, estimated at roughly $1.55 billion as of 2012 by the Nationwide Building Society. The 828,820 sq. ft. palace is owned by the Monarch of the United Kingdom, currently Queen Elizabeth II. This is the only instance on this list in which the property exceeds the net worth of the owner; the Queen’s individual net worth has been estimated at around $500 million while the assets of the royal family itself exceed $11 billion. The current iteration was built between 1837 and 1847, although it underwent a significant renovation in 1913. It features 240 bedrooms, 92 offices, and 78 bathrooms, in addition to 19 state rooms in which the Royal Family conduct events and receptions. Every room is more spectacular than the last, each with its own storied history. Among the most iconic rooms in the palace is the grand ballroom, where in 1856 the British celebrated the Allies’ victory in the Crimean war. 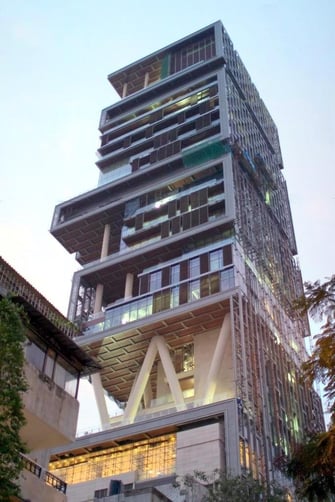 The most expensive private residential home is The Antilia located in South Mumbai. Its value is speculated to be somewhere between $1 billion and $2 billion USD. Designed by Chicago-based architecture firm Perkins + Will and owned by petrochemical magnate Mukesh Ambani (net worth approximately $43 billion), the 400,000 sq. ft. property is highly unconventional. It features 27 floors, each with extra-high ceilings, six of which are devoted to Ambani’s expansive car collection. Every floor of the home is unique; themed according to function—recreation centers, living rooms, a ballroom—and various materials including mother-of-pearl, marble, and crystal. It even has its own temple! 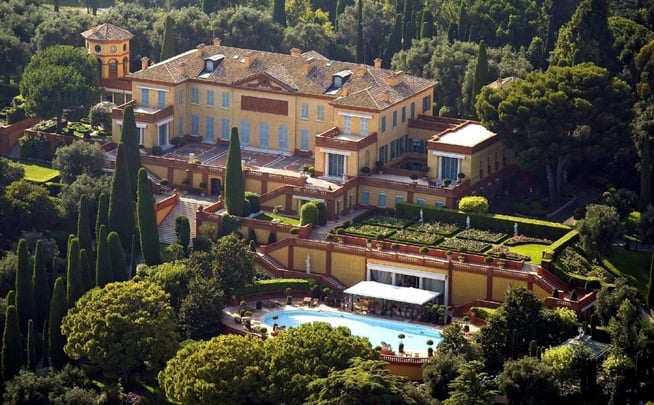 Trailing Buckingham Palace and the Antilia in value, although no less luxurious, is the Villa Leopolda, located remotely on the Cote d’Azure. Valued at approximately $750 million  it has gone through various iterations, the most recent of which was completed in 1931 by US-based architect Ogden Codman Jr. The 29,000-square foot mansion has had many owners but is currently owned by the Italian socialite Lily Safra, but is listed as for sale by France-Monaco Sotheby’s International Realty. Many audiences are familiar with the property from its key role in the Hitchcock film To Catch a Thief. The property’s numerous outdoor staircases and terraces provide an unparalleled view of the Mediterranean Sea. 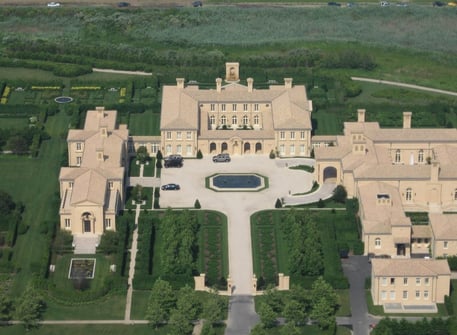 Billionaire businessman Ira Rennert’s Hampton’s mansion, colloquially referred to as Four Fairfield Pond is the only US-based property to crack the top five. According to Business Insider, the 62,000 sq. ft home, constructed in the Italian Renaissance style features 21 bedrooms and 18 bathrooms. It also features incredible amenities including a basketball court, a bowling alley, two squash courts, and a 164-seat theatre. An avid collector of fine art, Rennert attempted to build his own museum on the property until the town of Sagaponack intervened.

The fifth most valuable property is 18-19 Kensington Palace Gardens—a street nicknamed “Billionaire’s Row.” Its owner, steel magnate Lakshmi Mittal has high-profile neighbors including Prince William himself! The standout features of the home include a Turkish bath, a salon, and a 20-car parking garage.

These properties represent the pinnacle of luxury real estate. Their value comes not only from their immaculate, expansive facades and their luxurious interiors, but also from their histories. These buildings have been the sites of political change and celebrity scandal, have entered into pop culture, and built an aura around themselves that further increases their notoriety and value.