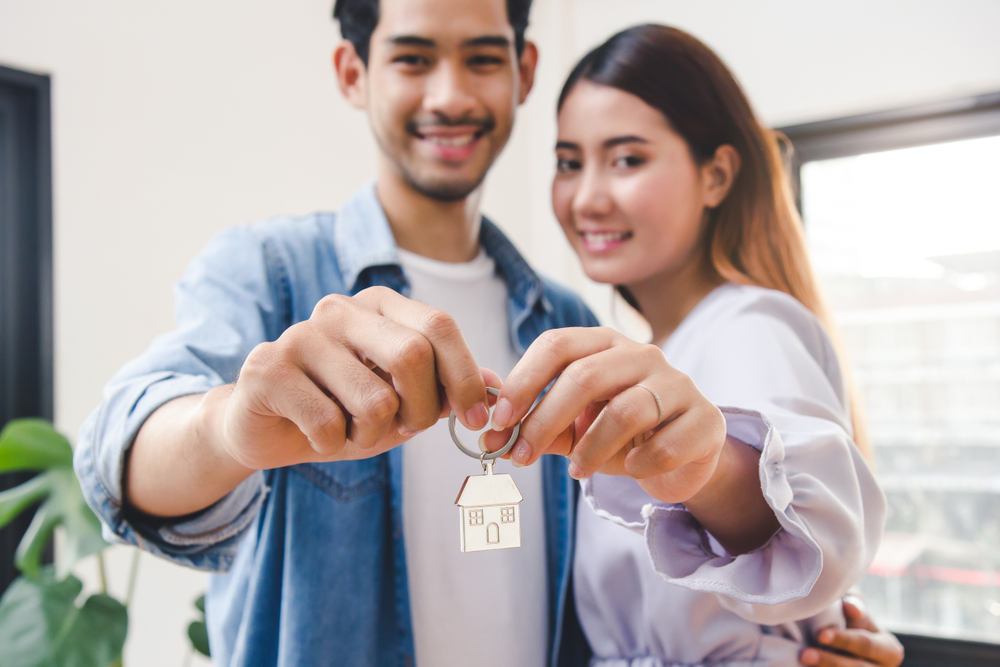 President Trump’s trade war with China has made ripples in every aspect of the American economy, and real estate is no exception. China has passed policies that make it difficult to invest in US real estate in response to the US’ tariffs, and Chinese buyers are apprehensive to acquire property in the states as the relationship between the two countries continues to deteriorate. As Chinese buyers are investing less in the US real estate market, they’re turning their eyes to other countries.

European countries have seen increased investment in 2018 and 2019, but they’re not the only places Chinese buyers are looking. Many eyes are on the Canadian and Australian markets. However, these destinations are less palatable for Chinese investments mostly because of various legislative impediments—some longstanding, some recently introduced—that make purchasing homes difficult or costly for Chinese buyers.

Chinese buyers are looking all over Europe: in 2018, Chinese buyers accounted for the largest share of foreign purchases in the European real estate market. Chinese buyers are making home purchases in the UK at an increased rate—about a 1.5x increase from 2018 to the first quarter of 2019. Some experts were concerned that Brexit would put a damper on Chinese investment in the UK, and it appeared to do so in 2018, but only slightly, and for a limited time. As the London housing market is incredibly expensive, more foreign buyers are looking to second-tier cities that are receiving lots of investment from both the private and public sector: Birmingham, Liverpool, Manchester, and Edinburgh.

Chinese parents are known for going to great lengths to allow their children to attend the prestigious universities in Germany, the UK, and France—a phenomenon commonly referred to as “parachute children.” Therefore, these destinations are uniquely desirable for Chinese investors, because property ownership in that country opens up educational opportunities for their children.

Similarly motivated are purchases in countries like Greece and Cyprus. With the added benefit of temperate climate, cheap home prices, and booming tourism industry, these countries are among the 20 EU member states that are part of the “golden visa” program. This program grants visas to those who invest a certain amount of money in a country’s economy—say, by purchasing a home. The amount required to invest varies—in countries with lower GDP like Greece, the amount is relatively low—only 250,000 EU, (around USD 275,000). However, in more international, wealthy countries like the UK, Chinese buyers have to invest over 2 million USD.

These are the three main pull factors drawing Chinese investment to Europe: an exacerbating trade war with the US, educational opportunity, and citizenship. However, homes in Europe also just make great investments. Owning property in any of the aforementioned countries, in addition to other locations like Malta, Portugal, and Ireland, makes for a stable, long term investment that immediately starts to pay itself back through rental income. European countries are seeing rising property rates, so provided the houses are kept in good shape, they’ll appreciate over the next decade or so.