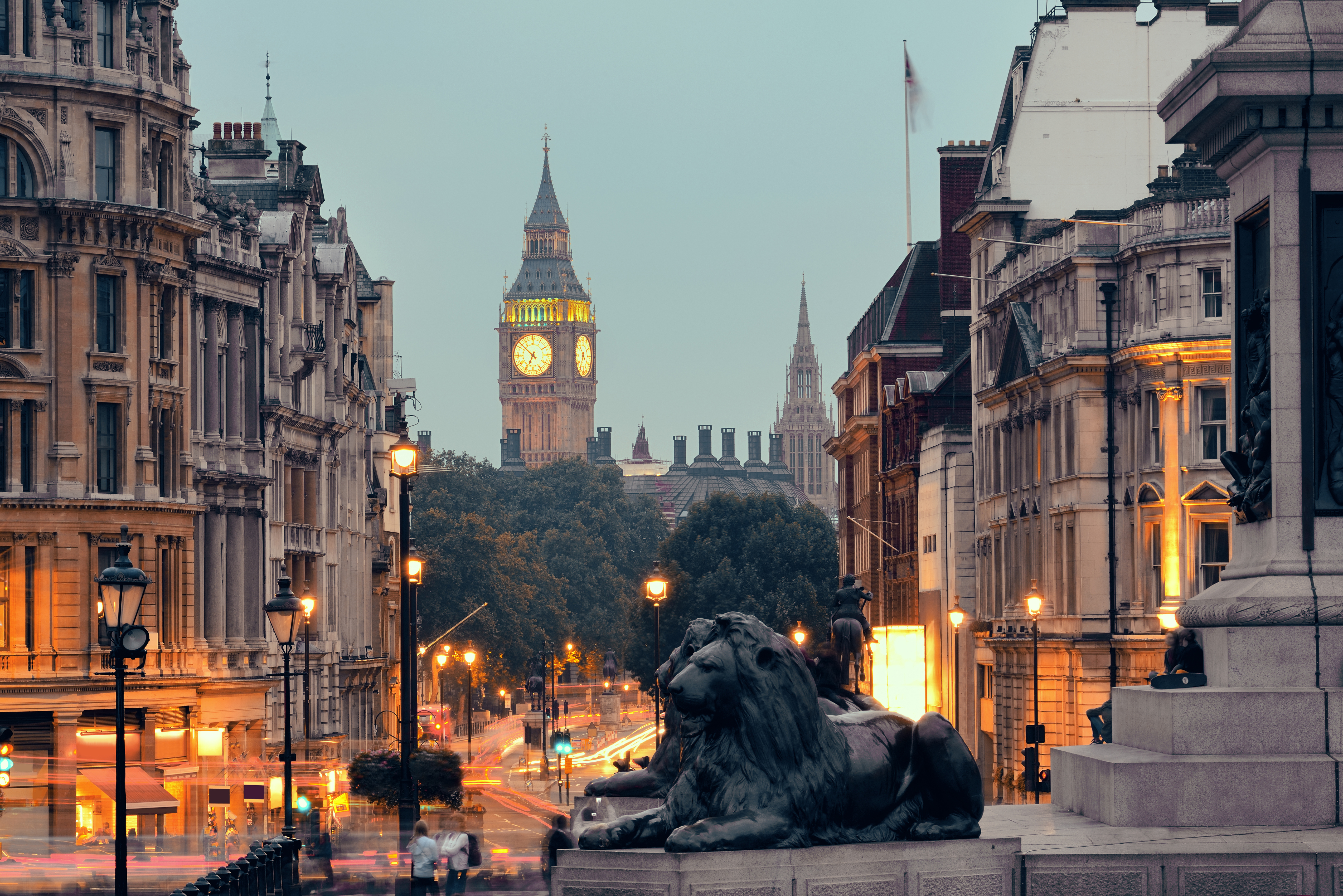 London has seen the most disruptive 10-year property cycle on record. The uncertainty caused by Brexit is a major factor of the current market, with both buyers and sellers waiting for better market conditions. After a muted first quarter, the spring moving season shows a bit of relief.

How Brexit Affects the Current Market

After the 2008 housing crash, London prices bounced back from 2010 to 2014 while the rest of the U.K. had slow growth. However, there has been a steady decline in price growth the past two years, with a predicted 2-4% drop for London this year.

The Brexit date keeps getting pushed back while the withdrawal agreement between the E.U. and U.K. is being settled. The nature of the break up agreement will have a huge impact on the economy, and until that’s set, uncertainty is a major market force. Since the Brexit vote in 2016, this period of uncertainty has driven big changes in London’s housing market. Many people are holding off on making decisions until they know more.

Prices capped in London in July of 2017 and have been declining ever since. The luxury center of London was hit hardest, leading international investors to swoop in and buy up property. The drop in the pound’s value has also benefited foreign investors looking for a “Brexit Discount”.

New Growth on the Horizon

While the year began slowly, the spring is seeing more activity. During the first quarter, people were waiting on deal or no deal for an April Brexit. The extension of Brexit to October gives buyers and sellers a period of certainty.

According to Rightmove’s April Housing Index, April has seen the highest pricing bump for this time of year since 2015, at 1.1%. Still, number of sales, selling price, and number or properties are down.

The market for first time-buyers and family home sector is performing relatively well. Family housing needs, such as more space or school location, outweigh the political uncertainty. After waiting for two years since the referendum, some families are just growing impatient and are taking their chances in the housing market.

The drop in prices favors new homeowners, who will have the support of the Help to Buy program before its end in 2023.

Prime central London will likely see a bounce back in luxury real estate once the Brexit deal is finalized. This spring has already seen signs of market recovery. Central London will simply always be desirable. There are several luxury developments which will be complete in the next few years, such as Twenty Grosvenor Square in Mayfair.

London’s economic growth and dearth of new homes means that that market is unlikely to depreciate further.