Millennials are Moving to the Suburbs, Why? 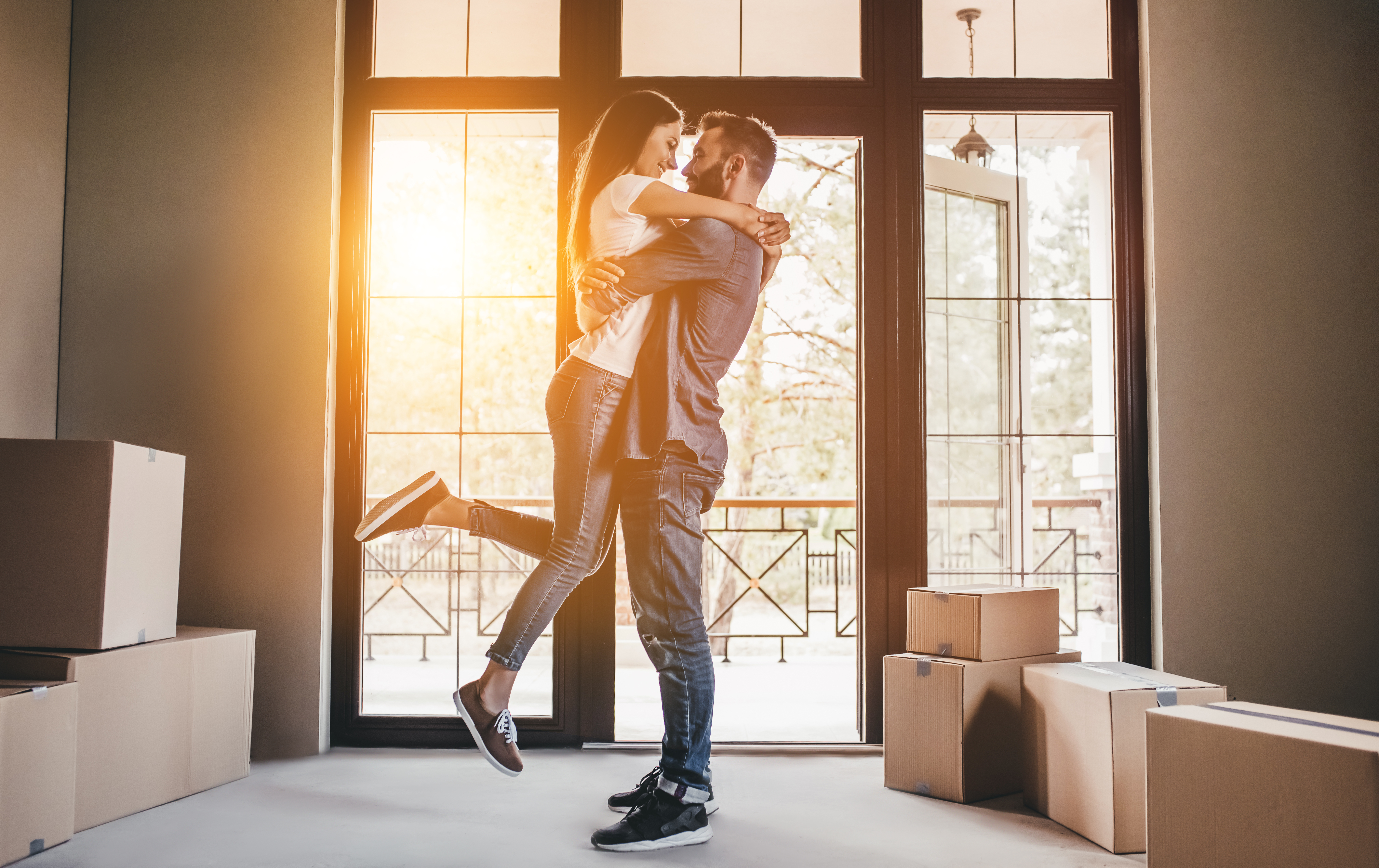 So why the gap between perception and reality? Part of it has to do with how development was skewed heavily towards metropolitan areas following the 2008 financial crisis. Since the housing market had collapsed, renting was far and away the only option for young professionals, who were, at the time, flocking to cities because of their comparatively better job prospects. This is what leads to the trope of millennials as decidedly urban dwellers.

Reasons for the suburban shift

In many ways, millennials are beginning to resemble their parents’ generation in terms of where they choose to live. The main reason why millennials are moving to the suburbs is affordability. As Zillow noted, the per-square-foot value of homes in the suburbs compared to in urban areas has increased dramatically and is poised to continue to grow.

Today, only 40% of millennials are homeowners; however, they're starting to buy homes at a higher, but slower rate compared to previous generations. Millennials are choosing to rent for longer periods of time mainly due to two exacerbating factors: the crushing burden of student loan debt and the high cost of homes. Debt prevents students from building good credit, saving for a down payment, and getting a mortgage.

So, they continue to rent. Urban centers are faced with a lack of affordable housing that, in some locations, has reached crisis proportions. Millennials have turned to the suburbs for cheaper rents and more space. As RentCafé reported in 2017, “rents are cheaper in the suburbs than in cities in 18 out of 20 metro areas,” with the suburbs of Atlanta, Phoenix, Riverside, and Tampa seeing the highest percentage of renters between 2011 and 2015.

Lastly, millennials are gravitating to the suburbs because they have more pricing diversity. As urban cores have become overbuilt, most of the new units being built are high-end condos, as opposed to affordable options. On the other hand, the suburbs have units available for rent and purchase at many different price points.

What challenges will this pose?

As current trends are projected to hold, millennials will continue to gravitate to the suburbs. Since the economy is in a strong place overall, real estate professionals are optimistic that millennials will begin buying homes at higher rates, hopefully catching up to past generations.

Developers did not anticipate that millennials would feel this predilection towards the suburbs. Some real estate professionals are antsy that they won’t be able to keep up with demand because, in some suburbs, homeowners have blocked developers from building up and building out.

There also remains underlying concerns about the infrastructure of America’s suburbs. f these challenges can be anticipated and faced head-on, real estate professionals stand to benefit from the millennial turn towards the suburbs. High-end luxury markets are set to flounder as the urban affordability crisis worsens. Suburban developers and real estate professionals could gain from this trend by offsetting the burden and enticing would-be urban renters/homebuyers with suburban apartments with excellent amenities.