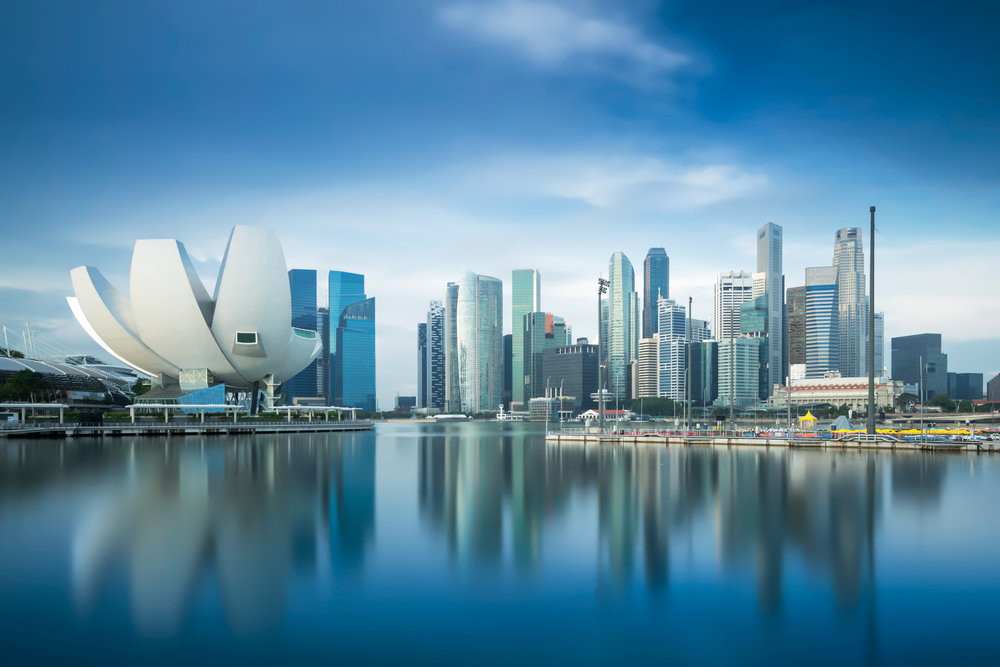 Singapore was named the number one prospect for investment, according to a report from the Urban Land Institute and PwC. It has the greatest projected real estate price increases. The report, which is based on insights from 460 real estate professionals, signals the confidence in Singapore’s value and stability.

The country has easy access to the rest of Asia and is seen as a safe haven and center of business for people from all over the world.

A small country with big prospects

One of the smallest countries in the world, Singapore is considered one of the biggest financial hubs in Asia and has ranked as the best business environment in a decade. With great infrastructure, low corruption, and a competitive workforce, companies around the world have put down roots in Singapore.

The office sector is extremely appealing, as are retail and residential. The tax laws favor certain international investors, with a 0% inheritance tax for some. Residential properties are competitive. Some are restricted properties, that can only be bought by those who have permanent residency in the country, and only for those who contribute to the economy.
The country also has a stable political climate and good policies that keep the real estate market strong. Despite property cooling measures initiated in 2018, there’s a strong interest in Singapore’s expensive residential properties, where the average price is $874,372.

Investors are also looking towards Singapore as they avoid China and Hong Kong. In the report of 22 centers, Hong Kong dropped to last. Tourism and retail have suffered due to the anti-government protests, and in the long-term investors are unsure where Hong Kong and China will end up after the protests are over. Hong Kong is usually known as a very resilient market due to its high property taxes, but political uncertainty has turned investors away.

The most problematic issues for real estate investors are the trade war, low yields, global economic growth, and Asian economic growth. It's no wonder then that the report has not found China or Hong Kong favorable.

Singapore is absorbing some of that attention. Even just in 2017, Singapore was ranked second to last on the list, but now it’s performance is exceptionally strong. In 2019, U.S. and European capital flowing into the Asia-Pacific slowed amidst trade-war concerns, dropping to the lowest since 2012 in the second quarter. But Singapore saw a surge in transactions, mostly from across the border.

During that time, there were $4 billion in deals, an annual increase of 73%. The only other country to come close to that kind of growth was Australia, which saw $11.9 billion in deals — a 3% increase for that country. Currently, in Singapore, apartment prices are up, the office sector has absorbed most of the supply, and there is a limit of new supply. This has led to confidence in medium-term investments.

The question is if the market strength can be maintained in the long run. While Singapore itself is politically stable, it is sensitive to changes from neighboring regions and the politics of Asia.