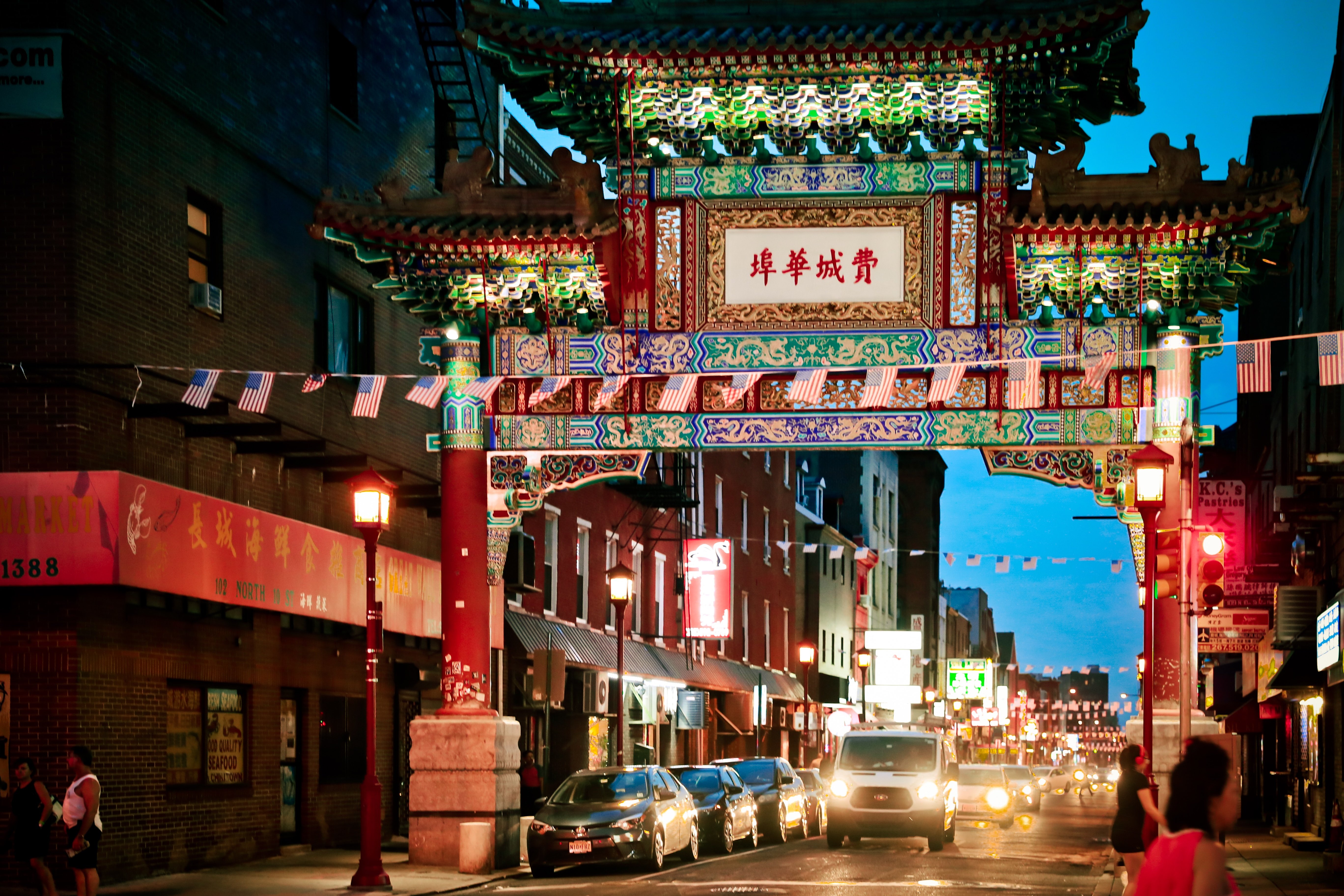 In the American imagination, Chinatown is a vibrant and chaotic mecca of culture and cuisine. In major cities, Chinatown seems like an unchanging staple of the landscape — but things are changing, as developers and outsiders gain interest in these neighborhoods.

For a number of reasons, Chinatowns have been able to preserve their culture and community. The Chinese don’t move as often, and in cities like New York many live in rent-stabilized residences. Chinatown communities are also self-sustaining and tightly-knit, leading to a kind of neighborhood stability that many other places don’t have.

However, across the country new residents are coming in. In some places this raises concerns of displacing the current Chinese working class, and in others it’s seen as part of neighborhood growth.

There is increased interest in Chinatown in Las Vegas. There’s only so much expansion available to the Strip north to south, but just west Chinatown could be the new home for young professionals, those that work in the Strip, and those in the service industry. Like many Chinatowns it’s actually home to many different East Asian populations.

While not an iconic Chinatown like in San Francisco, the area has seen growth in the past few decades, spreading out from Chinatown Plaza. The food is a huge draw, and business and tourism are booming. The recently opened Lotus complex features luxury apartments.

Chinatown looks remarkably similar to the way that it did 20 years ago, but things are changing. In the last five years a crop of new shops, galleries, and condos have been developed in Chinatown, encroaching from the neighboring Lower East Side. More young, non-Chinese people visit the area, and the Chinese population has declined between 2000 and 2010.

Manhattan Chinatown is a close to everything as you can get. Every major subway line goes through it, and it’s right by the Lower East Side and the Financial District. It’s a prime location, and as prices soar everywhere else, they are inevitably coming to Chinatown as well.

Essex Crossing is a huge mix-use development that is changing the face of Lower East Side, and it’s impacting Chinatown as well. Their developments include finished condos and apartments, as well as offices and Market Line, their huge marketplace opening in 2018. Hundreds of Chinese lined up outside the Asian Americans for Equality offices to apply for Essex Crossing’s 104 low-price units.

But Essex Crossing is the exception — most new developments are expensive and have no plan to preserve the cultural fabric of the neighborhoods in which they develop. This could mean the further displacement of Chinese as they are priced out of their historic neighborhood.

Across the East River, Flushing, Queens is another epicenter for Asian populations. The already majority Asian neighborhood is growing, drawing not just Chinese and Koreans from Manhattan, but also new immigrants and wealthy Chinese property investors.

Philadelphia’s Chinatown is the fourth largest in the U.S., right in Center City. The Chinese Friendship Gate is famous, and the food is incredible — you can find not just Chinese but Thai, Korean, Vietnamese and Burmese cuisine.

Unlike other Chinatowns across the country, Philadelphia’s is growing in size and Chinese population, nearly doubling from 2000 to 2010. Luxury real estate development is popping up, especially since Philadelphia’s Chinatown is right in the center of everything, drawing business class professionals.

Chinatown is located right in Downtown Boston, central and neighboring Downtown Crossing, which has seen a lot of development in the last decade. It’s a desirable location, with many luxury condos on the market. Looking at the lowest priced condos in every Boston neighborhood, Chinatown-Leather District is the most expensive.

Short term rentals like Airbnb are displacing residents and changing the local culture. Not just the working class are being pushed out, but also young professionals. This June, Boston City Council enacted new rules to reign in short term housing, hoping to put 2,000 apartments back on the market.

Just north of Chinatown in Downtown Crossing is Boston’s third tallest building, Millenium Tower, which is also home to some of the city’s most expensive luxury apartments.

Despite the changes, Chinatowns all around the country remain vibrant neighborhoods, filled with culture and tradition.