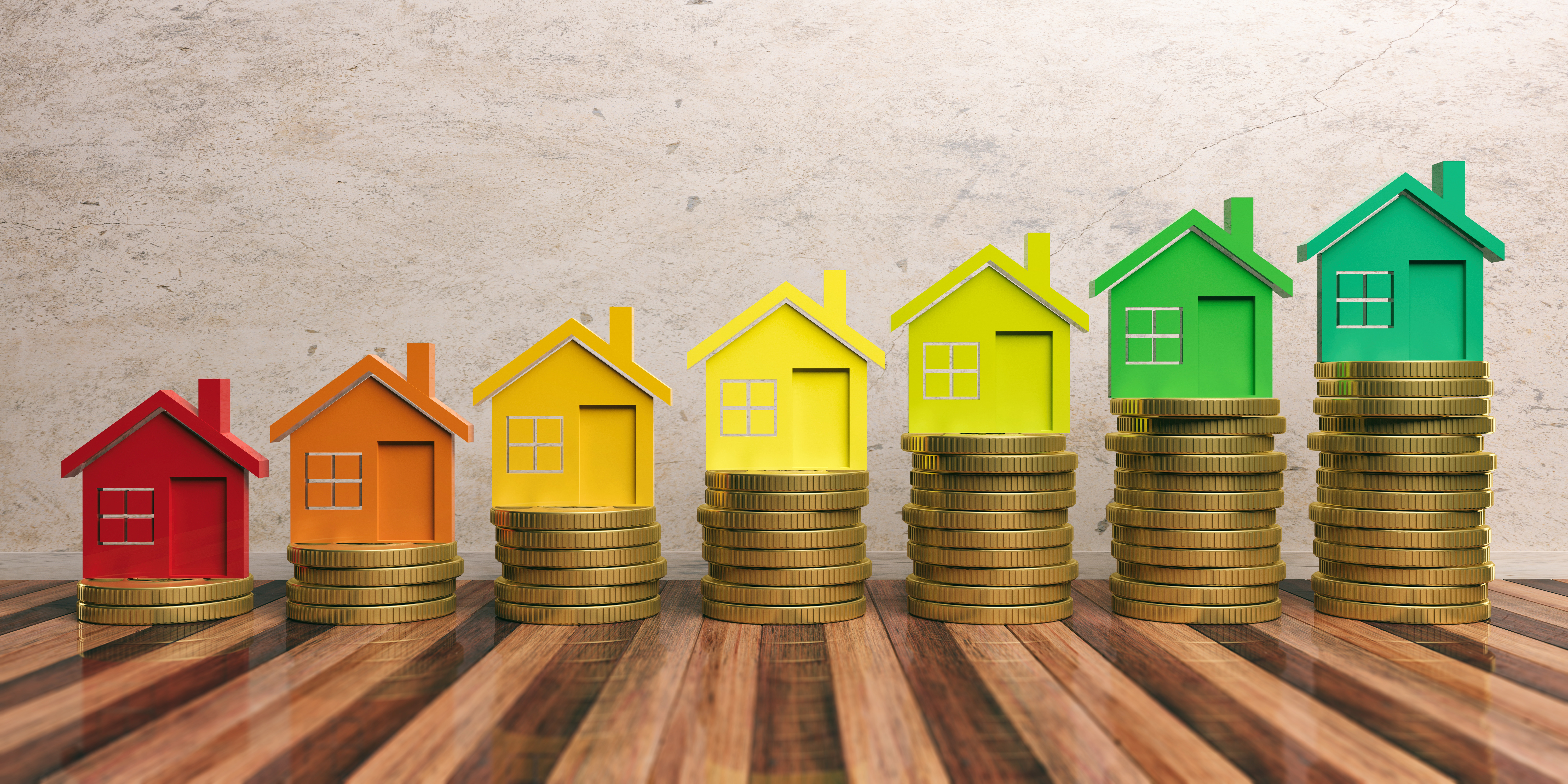 Across the country we are seeing a recurring problem that’s slowing down the housing market—buyers can’t keep up with prices that far exceed wage growth. People are being priced out of cities, and then moving to the next affordable spot, starting the cycle anew. Without wage increases or more affordable homes on the market, this problem is unlikely to sort itself out naturally.

Since the U.S. housing bubble collapsed a decade ago, houses have regained their lost value. However, the supply does not meet the demand for affordable housing for the middle and lower class, making home ownership less affordable.

In August of last year, the Bureau of Labor Statistics reported a 2.8% annual increase in hourly earnings, though with inflation that number is more like 1%. What was being called by some as the fastest wage growth since 2009, was in actuality little to celebrate. Cost of living is increasing neck in neck with what little wage growth we are seeing.

In 2018, prices for housing grew 2.89% over the previous year, and are predicted to continue to rise. According to Reuters, house prices are predicted to rise at twice the rate of wages and inflation. Even with some wage growth, the issue of affordability will continue.

Mortgage rates are also increasing, providing yet another challenge to homeowners. This affects inventory too, as homeowners are reluctant to sell and lose their lower rates, known as the lock-in effect. Homeowners may also fear that they won’t be able to find an affordable home, and are reluctant to upgrade.

With the national unemployment rate at 4%, the workforce is not hurting—but low wages make affordable living difficult. When the cost of living and working in a city becomes untenable, workers and companies alike look to move base to the next epicenter. But these migrations raise the cost of living for the locals, contributing to gentrification and displacement.

The problem of affordability is spreading from big cities. People who were priced out of San Francisco moved to Seattle and Portland, which have now become more expensive. The next stops: Denver and Austin. While the influx of jobs and workers should be a boon to economies, the rising cost of living becomes a cyclical problem. The supply of affordable houses simply doesn’t meet the demand, and moving to cheaper territory contributes to rising prices.

One solution to this problem is to increase the supply of affordable housing. However, that isn’t so easy. Plenty of homes are being built but at high prices. One challenge to building affordable homes is the high cost of materials, which increased due to tariffs in 2018. Labor costs are also on the rise, and restricted zoning is yet another hurdle. It’s difficult to produce affordable homes.

The issue of supply and demand for affordable homes needs to be addressed, as does the lukewarm wage growth. These problems will not go away through natural market forces. Local government and non-profit initiatives are one-way cities are creating more affordable housing. Until the supply of affordable homes increases and wage growth outpaces inflation, fewer people will be in the market to buy homes and stagnation will continue.