Canadians are buying more U.S. real estate than ever before 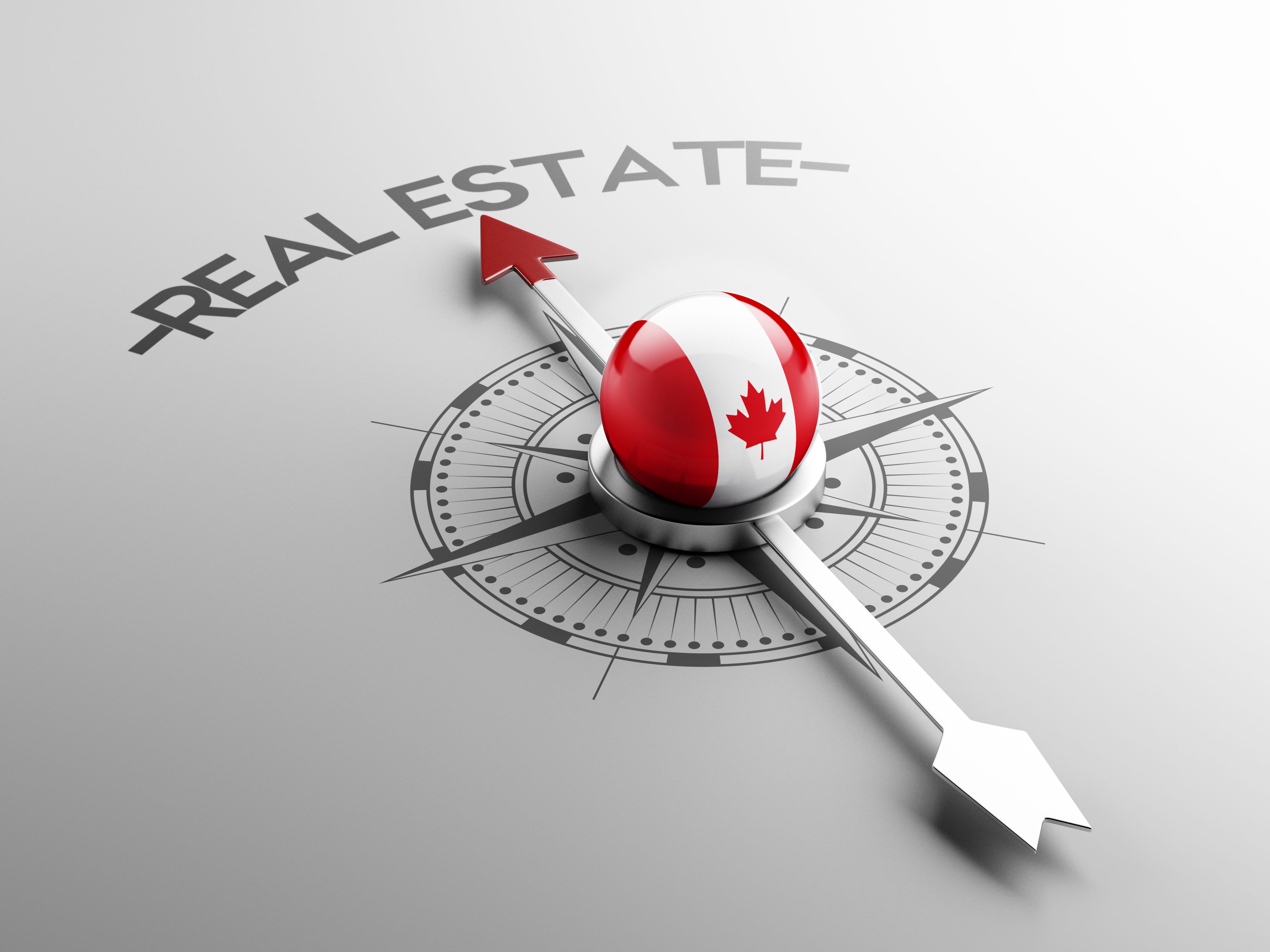 When the National Association of Realtors released its 2017 Profile of International Activity in the U.S, readers were surprised to find Canada as second only to China as the key foreign investor in American real estate. According to housingwire, “between April 2015 and March 2016 … Chinese buyers purchased nearly $30 billion worth of property [while] Canadians came in second with a record $19 billion worth of US property purchased.” This marked a 213% increase from the previous year. The real estate industry has been eager to figure out why Canada is motivated to purchase real estate, what their buying trends are, whether or not they show any signs of stopping, and how to market to Canadian buyers.

Canadian buyers are buying US real estate first and foremost because they want what we all want—cheap homes. As markets in Vancouver and Toronto increase at an incredibly rapid rate, the United States has become an enticing alternative for Canadian investors, even though they pay a higher premium due to differing currencies. The average home price in Vancouver was $700,380 and $603,781 in Toronto, compared to $483,400 in Seattle, a hot market by American standards.

In general, Canadians are not trying to live in their homes. Out of all foreign buyers surveyed in the NAR report, buyers from Canada were the most unlikely to live in the properties that they purchased. Therefore, the homes are mainly serving as vacation spots or simply as investments. Another reason why Canadians prefer non-resident purchases is health care; Canadians who leave their home province for greater than 182 days risk losing their state-sponsored health insurance.

It’s also important to note that Canadian investors are looking to cash out. Canada accounted for the plurality of all foreign sales. The rapid turnover of sales to means that when marketing to swathes of Canadian investors, highlighting the short-term profit margin is more important than generational inheritance.

Where Canadians want to buy

Canadian buyers tend to prefer warmer climates. Florida is the most popular destination, with 37% of all Canadian property purchases located in the sunshine state. Arizona is a distant second at 17%. Texas, California, and Georgia each made up 4%. Canadians tend to be non-resident buyers, and they use homes for vacations, so warmer climates and properties with pools tend to be preferable. However, this theory is disputed by Stephen Punwasi for Business Insider, who argues that “these aren’t snowbirds looking for a warm place to winter either. These are good ole [sic] fashioned, non-resident speculators.” In other words, Canadians’ affinity for Florida, Arizona, Texas, California, and Georgia is based on potential for quick profits more than the lifestyle associated with these locations.

Where and how you advertise to Canadians

When marketing to foreign buyers, a few methods are consistently sound. Foreign buyers make extensive use of web aggregates of real estate listings such as those found on realtor.com; Patty Da Silva, owner of Green Realty Properties, describes how the majority of her buyers from Canada found her listings online. Other small details can go a long way—changing units of measurement to the metric system and highlighting how appliances are included (since this is not customary in many other countries)—are all useful tips.

With regard to ad placements, a fully diversified marketing strategy should include local newspapers in Canada, regional editions of Condé Nast magazines for eastern and western Canada. It should also implement ads on local websites of national or international new companies like CNBC and The Globe and Mail. Special interest digital platforms such as ArchitecturalDigest.com, MansionGlobal.com, NYTimes.com, and Forbes.com are valuable as well.

In terms of global investment in US real estate, Canada has risen to prominence as the second-biggest player, trailing only the gargantuan economic force that is Chinese investment. Chinese investors are threatened by increasingly stringent capital controls. All eyes are on Canada to take the lead as the dominant foreign investing population. Realtors and advertising professionals are smart to optimize their marketing strategies for Canadian speculators.
Share this: