The housing shortage and what it means for you 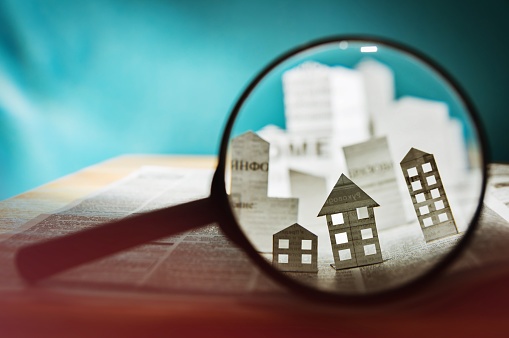 It’s tough to sugarcoat it. When it comes to the American housing market, supply is just not keeping up with demand. Demand for homes is demographic-driven—millennials want to buy homes, and are approaching the age where they expect to be able to afford one. However, with increasing frequency, they are ultimately unable to.

What does the housing shortage mean for real estate professionals? Home prices are growing due to increased demand and unmatched supply. A crowded, competitive market can make your life much more difficult. Ultimately, success during a housing shortage begins with fully understanding the dynamics of the problem.

What is the current state of the real estate market?

The current housing shortage cannot be attributed to one single cause—it’s the culmination of multiple factors that have produced a stratified, competitive housing market. Some of the key factors include:

These factors have lead to a market in which demand dwarfs supply. Typically, we would expect the market to correct itself—after all, if prices surge too much, then homeowners will be inclined to sell. Unfortunately, housing is a unique market because nine of ten people who are selling their home are also in the process of buying a home. This means that any incentive to sell is immediately canceled out by apprehension about skyrocketing housing costs—this is a phenomenon called “market-locking”.

Additionally, home prices are rising at faster rate than incomes are increasing, which means that many millennials are in danger of being priced out of the market. After all, it’s not that there’s a shortage across the board. Market dynamics vary on a local level and, more importantly, by price point. For instance, there is a glut of luxury housing in America, but a shortage of affordable homes for Americans with median or below-average annual incomes. According to The National Association of Home Builders, builders are projected to begin building about 900,000 new properties this year. This is notably less than the approximately 1.3 million homes necessary to keep up with population growth.

When will it get better?

When it comes to housing, it’s not all doom and gloom. According to TheRealDeal.com, homeownership went up for the first time in 2017 since 2004. It is important to remember that all housing markets are local, and some cities are doing better at meeting demand than others—most notably, Chicago, Houston, and Baltimore are performing at normal or near-normal levels, as described by Laura Kusisto in the Wall Street Journal.

That said, there’s not a lot of good news. Suburban and metropolitan areas are feeling the strain worse than rural areas, so homeowners considering going off the grid would be able to sell their home for a high price and could potentially get a deal in a more remote location. A silver lining is that prices can’t keep going up forever—eventually, people will sniff out a peak and therefore will be incentivized to sell. When that might happen is anybody’s guess. Until then, this shortage will continue to be a major source of frustration for an entire generation that desperately wants to graduate into homeownership.