The Manhattan real estate market is cooling off 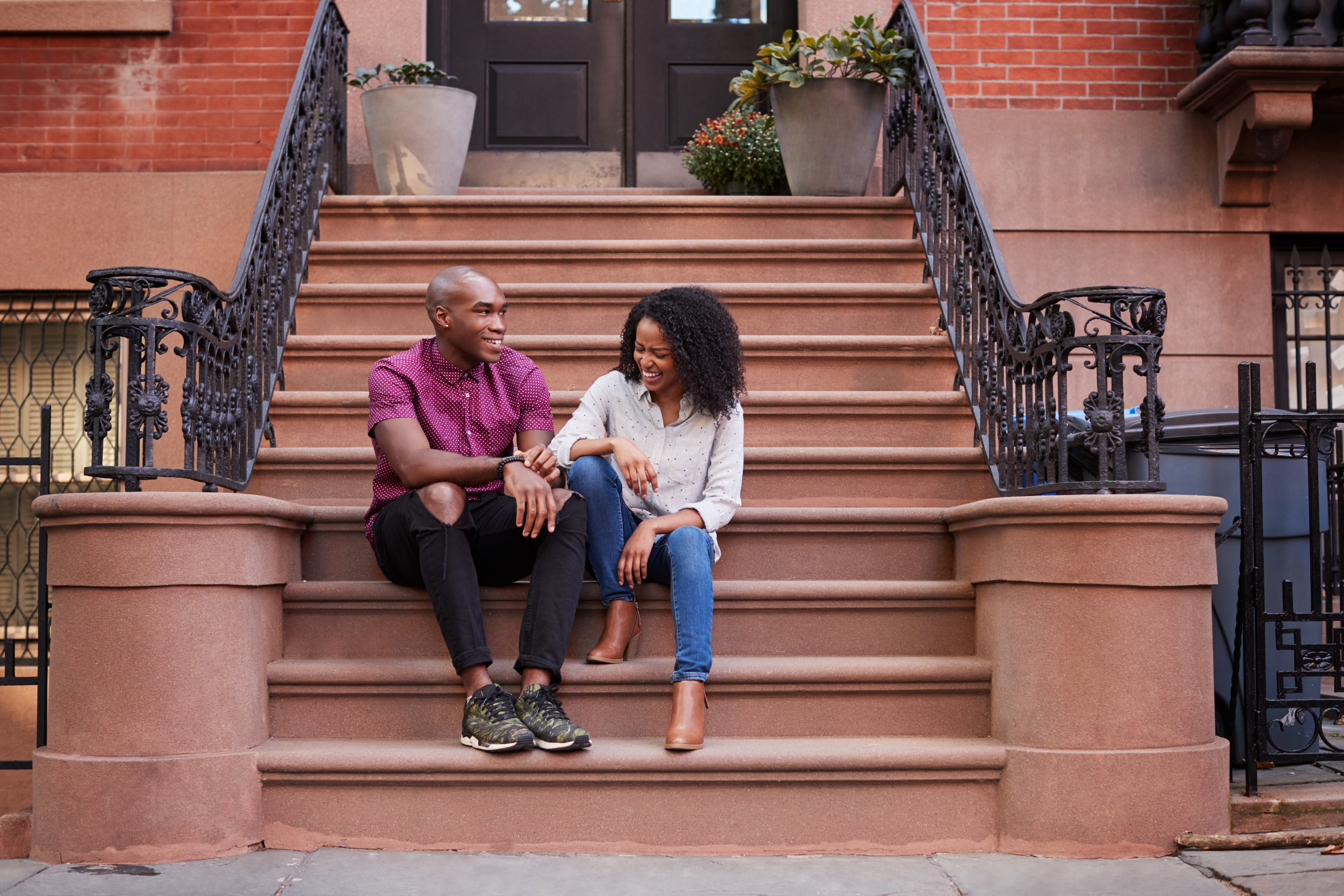 As we enter the fall of 2018, home sellers have little to be optimistic about. There’s virtually no metric in Jonathan Miller’s detailed survey of the Manhattan real estate landscape that points towards anything other than an emerging buyer’s market. Over the course of the second quarter, only 2,629 homes were sold, marking a 17% decline from the second quarter of 2017.

As markets continue into their third straight quarter of increased sluggishness, many real estate professionals are looking to educate themselves not only about the conditions that have lead to the cooling of the Manhattan real estate market, but how they might weather the storm.

The current market slowdown cannot be represented by one single statistic. Yes, all property trades are in a steep decline. That said, in order to truly understand this lull in the Manhattan housing market, it’s important to consider the problem holistically, and ask questions such as:

Miller’s study reveals that the majority of new inventory that has entered the market in 2018 consists of one-bedroom apartments and studio apartments. This is most likely due to increased mortgage rates, which have made borrowing more expensive. One might expect higher-end markets, where buyers have purchasing funds readily available, might be faring better. However, this is not say that luxury markets are doing much better. According to Miller, “luxury market[s] … showed a similar pattern to the overall market. With less new development activity, the market share of new development luxury sales declined to less than half of all luxury sales over the past year.”

Social factors also contribute to the market cooling. Currently, a general sense of uncertainty prevents people from investing, whether they’re wealthy, middle class, or working class. When people feel like economic turmoil is just around the corner, they tend to hold on to what they have. In this case, Miller cites a perfect storm consisting of two factors: first, increasing mortgage rates and second, a new tax overhaul with many provisions coming into effect at the beginning of 2019. This combination of complicating factors has caused the markets to stall. This is especially true in places like New York as, the tax plan appears to hit metropolitan areas of blue states particularly hard.

The tax plan will continue to be more of an issue—the depressing effects we’re seeing right now are mostly based on speculation. The legislation has passed and economists have had enough to time to predict the immediate effects. Cost of living is expected to rise across the board, and as Stefanos Chen recently noted in The New York Times, “the federal tax overhaul, which limits state, local and property tax deductions to $10,000, was predicted to disproportionately affect homeowners in high-priced housing markets like New York.”

Unfortunately for real estate professionals, the future is looking like a buyer’s market. And although it likely won’t reach crisis levels, it’s worth researching how seasoned realtors were able to tighten their belts during tough times. In the meantime, savvy real estate professionals will be wise to keep their eyes on select bright spots against a generally dreary backdrop of Manhattan real estate. There’s a lot of speculation about high-end homes in Chinatown, and certain up-and-coming neighborhoods in Brooklyn and Queens are still seeing significant activity. Beyond the five boroughs, there are small-scale housing renaissances occurring as far out as Yonkers and Hudson, as more and more young professionals seek out larger spaces while still having access to an easy commute into the city.