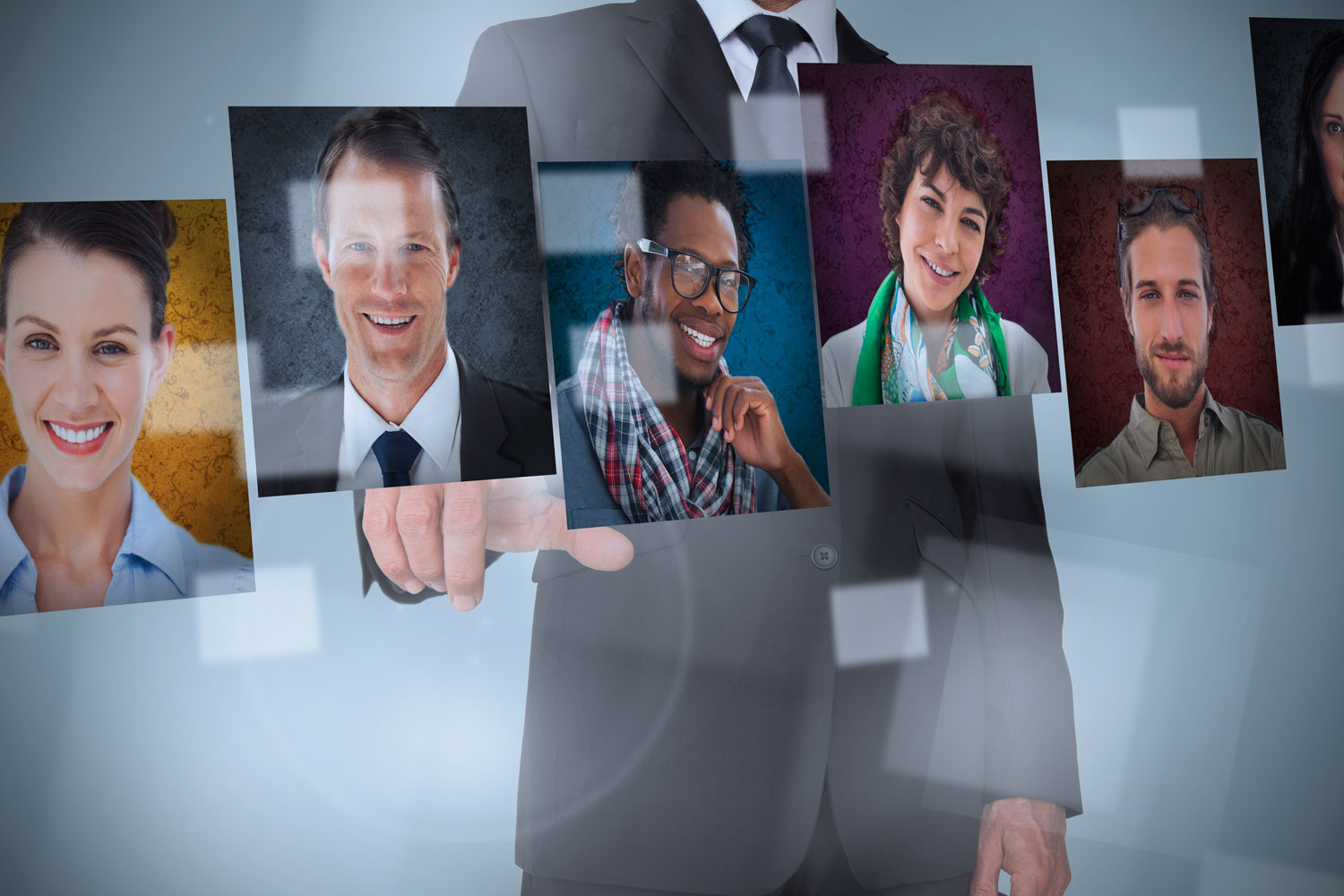 Economists were expecting good results for July's number of job creation, but were surprised by the actual numbers that were reported on Friday. From the 188,000 jobs that were expected to be created in July, businesses in the US created 255,000 jobs. Although the unemployment rate was expected to drop, even with the added jobs, the rate stayed at 4.9%, a number that still bodes well for the economy.

Despite GDP growing only 1% in the first half of the year, economists are projecting that it will increase by 3.7% in the third quarter. This has also caused employers to finally believe that the country will experience steady growth, despite low GDP numbers. Firms think the economy will grow 1-2% and they're hiring in anticipation of that number continuing, so a shortfall in filled jobs may be on the horizon.

The stock market rose and the jobless rate among teenagers has fallen from 16% to 15.4% with the Hispanic rate dropping from 5.8% to 5.4%. 2016 has been a great year so far. It seems in this election year our financial outlook keeps improving with our unemployment rate remaining low and job creation growing rapidly.

A large number of companies and firms are now hiring so competition for skilled workers is growing. Now it’s more important to reach the most qualified candidates and put your best company image in front of prospects. If you want to take advantage of this prosperous time to recruit talent, our Recruitment Marketing team is best in class and can deliver results.