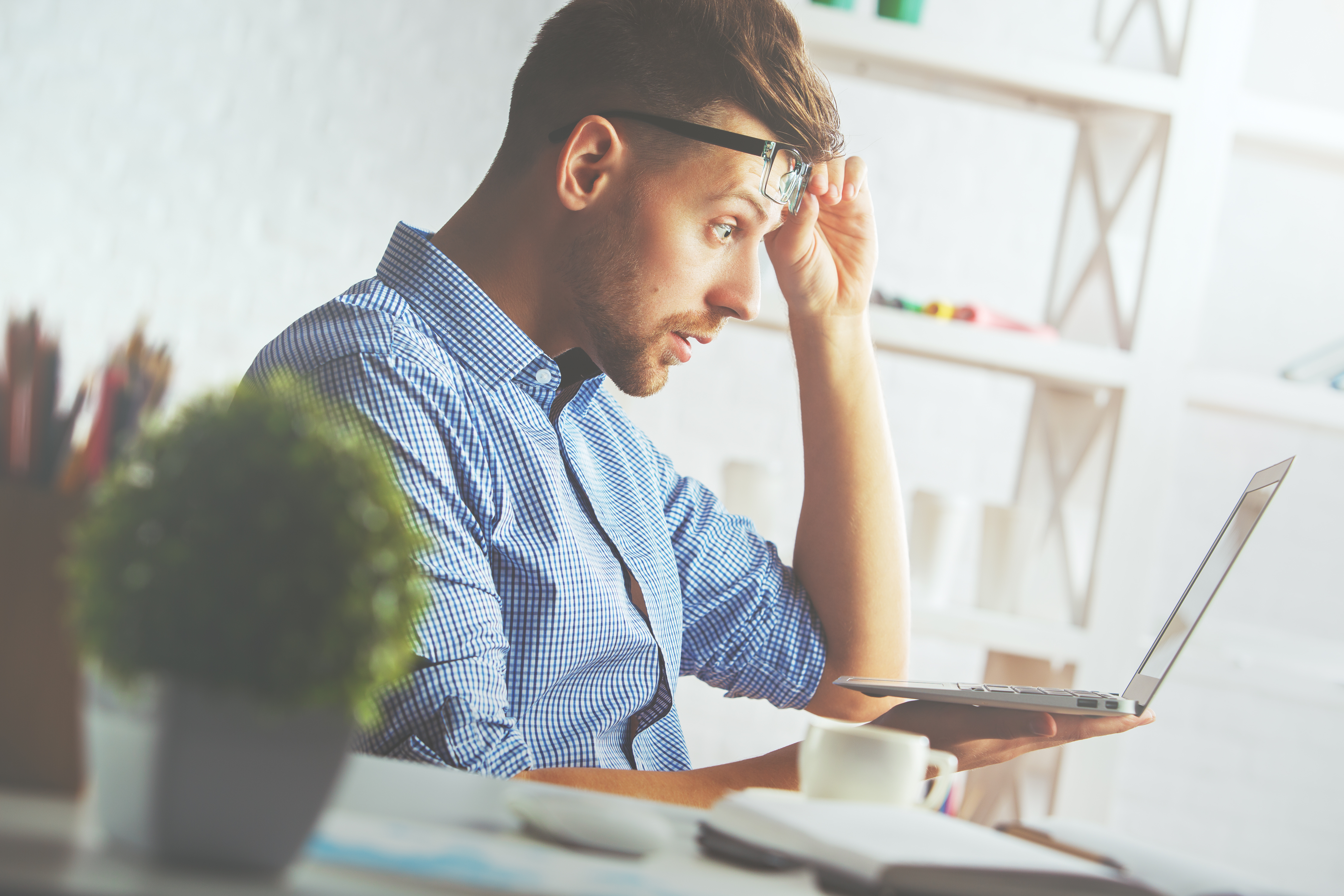 Facebook's reputation has taken a big hit in the past year. The company is facing scrutiny for multiple reasons. After the 2016 election, Facebook was accused of failing to crack down on fake news, and turning a blind eye to politically-motivated consulting groups. More recently, Facebook has been accused of enabling discriminatory advertising practices based on age, race, gender, and religion. This culminated in Facebook being sued by the U.S. Department of Housing and Urban Development (lawsuit) for violating the Fair Housing Act (FHA).

To their credit Facebook has not been slow to act. As they've been facing these legal troubles they've unrolled numerous changes to their advertising platform. Following the HUD lawsuit, they announced that they would remove 5,000 targeting options from their ad platform, because they allowed advertisers to exclude viewers based on protected criteria such as religious affiliation. These changes are largely viewed as a step in the right direction for Facebook. These changes have also made Facebook a more hostile platform to advertisers—even the ones who were not taking advantage and using Facebook in a discriminatory way. The consequences of these changes are not distributed evenly; housing, credit, and employment postings face the most stringent limitations.

How does this affect recruitment?

Recruitment professionals will find their targeting capabilities limited by this round of changes. You'll still be able to target based on city, county, region, or state; however, this new round of changes disallows recruiters from targeting specific zip codes. In response to historic labor laws against age-based discrimination, you’ll no longer be able to show ads to certain age ranges—they’ll have to run from ages 18 to 65+. You'll no longer be able to target by gender, and a myriad of other hyper-specific detailed targeting options will be removed for various reasons (they enable hate speech, religious discrimination, etc.).

These changes may be frustrating to recruiters at first, but advertisers actually have it pretty good. Facebook is paying heavy fines for enabling discrimination, but the advertisers who use the platform in nefarious ways are, for the most part, not being reprimanded. Despite these changes, Facebook still offers virtually unparalleled targeting options for digital advertisers. Other social media platforms such as LinkedIn are catching up, there’s no comparison to Facebook when it comes to audience, engagement, and reach. It’s critical to maintain an ethical standard when using these incredibly powerful platforms. It can be tempting to cut corners when you think it could make your campaign more cost-effective, but your job postings must be in compliance with the current laws and regulations. For now Facebook is taking the initiative to make the necessary corrections but HR professionals should be proactive and monitor their Facebook job posting campaigns as well.