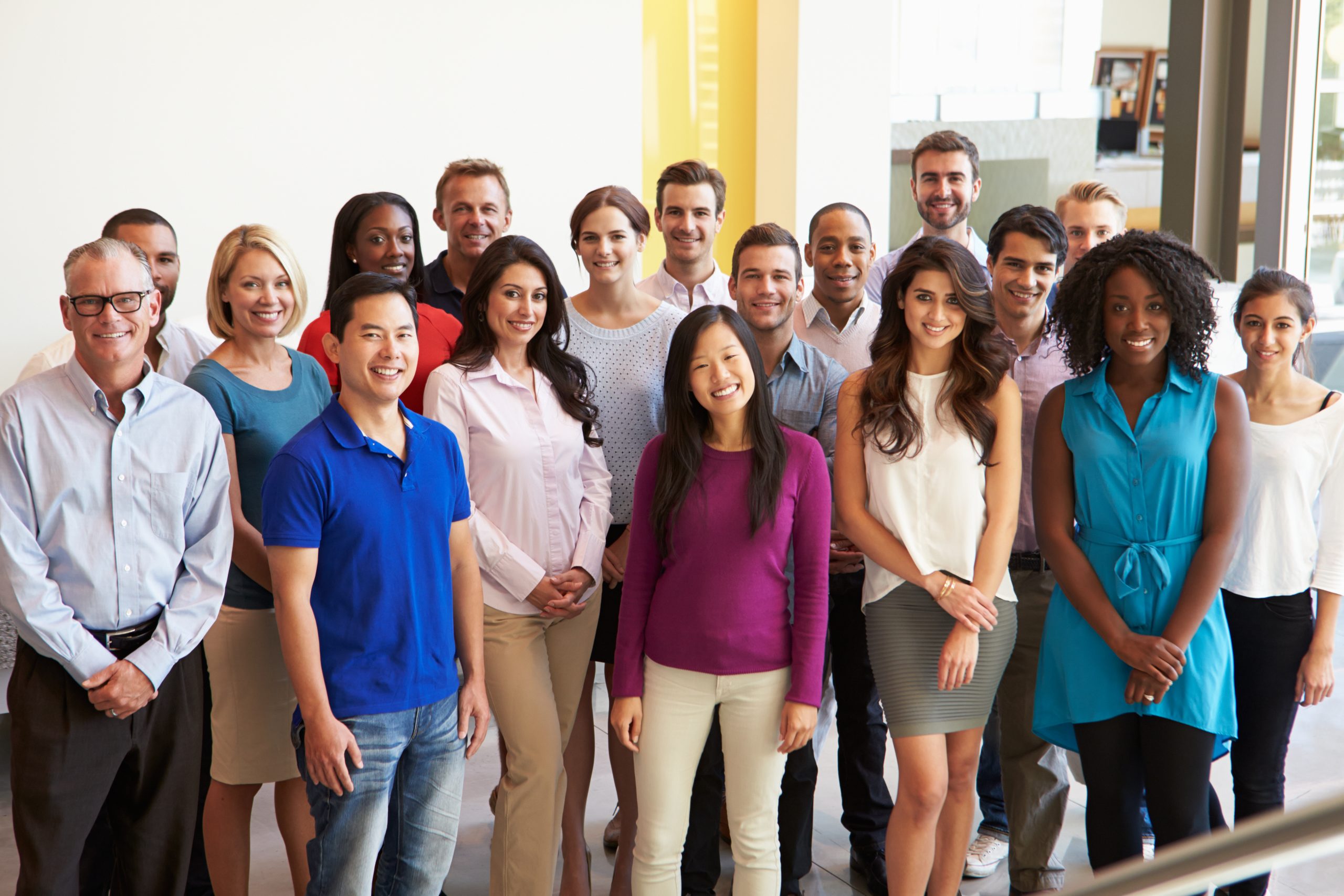 Although workplace diversity is becoming ever more significant, employers don't see the impending need for it. In the Deloitte report last year, it stated that “Diversity and Inclusion” are frequently reported as an issue that is not the most important on leaders minds compared to other HR matters. Additionally, a SHRM report confirmed that with Fortune 1000 only 1/5 of those interviewed said their companies have very “informal diversity efforts” with 41% of those in this study saying the main reason was being “too busy”. How do we shed light on what really matters?

Fortunately, corporate diversity departments at major companies and organizations are becoming more visible than ever before. According to Forbes, just recently Google pledged a large donation to a nonprofit fostering diversity in Technology. Many corporate clients seem to be bringing back and rebuilding their diversity programs or else “launching” them as new initiatives. Besides creating work forces that are inclusive of gender, race and sexual orientation, companies have moved further placing disability and veteran status as part of that equation.

Many companies are looking to “diversity” as how their workforce “thinks”. Deloitte research discusses that “diverse thinkers” which is contributed by different backgrounds, environments, to name a few factors, are being noticed as major attributes to companies’ work forces. Companies now see the danger in the lack of diversity which can often make them question their own hiring and retention practices, as well as their everyday operations. Overall the face of “diversity” and how we define it has changed.

Since companies are now looking at how their diverse workforce or lack of can affect their practices and success, Diversity Branding initiatives for HR is fast becoming a crucial part of Marketing Plans in the HR arena.