Why You Need to Keep Advertising During a Slowdown 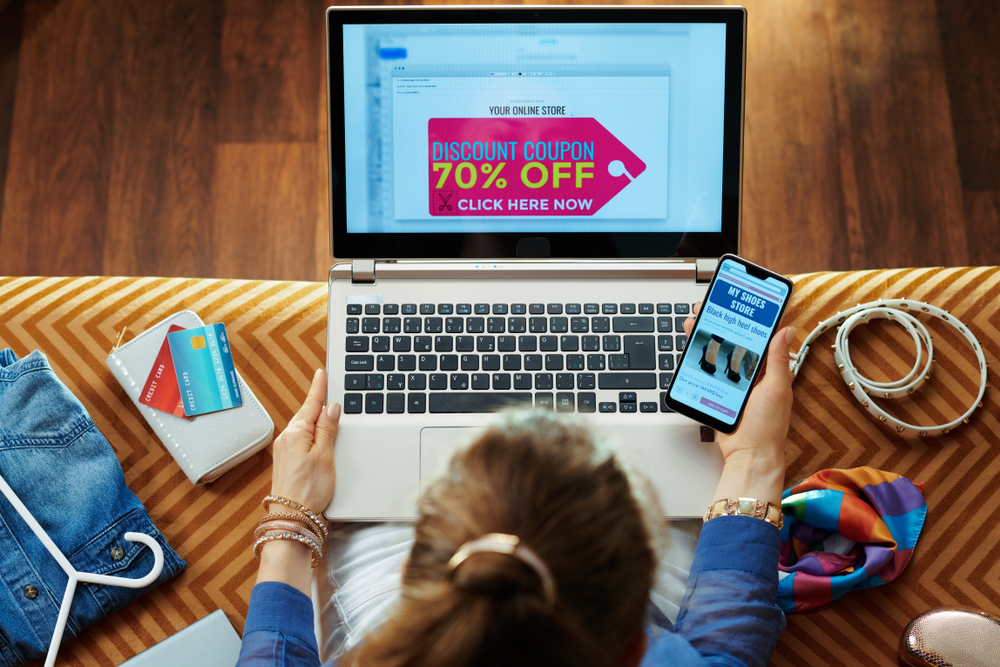 With an economic slowdown, and a possible recession, the first instinct is to cut expenses right and left. However, time and time again it’s shown that if you stop advertising, you’re going to lose out in the long run. When the economy is in a rough spot, it’s time to keep your advertising steady, if not increase it.

Last recession, there were significant drops in spending on all types of advertising. But studies show that maintaining or increasing advertising leads to gains during and after the recession.

Why you should keep advertising

Uncertain economic times can be an opportunity in disguise. During a slowdown, your competitors are likely advertising less, which means you can stand out and claim their customers.

At the same time, the cost of advertising will be down. It becomes a buyers market for brands. This makes it a great time to develop relationships with media who are likely to have strong deals, packages, and channel placements for you.

With the right messaging, you can also position your brand as a stable force during rocky times. People instinctively look for a sense of normalcy and security, especially in a recession. Going dark and losing touch with customers will lose you current and future sales.

Take a lesson from history

In the recession of 1973-75, Toyota maintained their ad spending and surpassed Volkswagen as the top imported carmaker in the U.S.

And then in the early 90’s, McDonald’s dropped their ad spend. Pizza Hut and Taco Bell took that opportunity to seize more of the market share, and increased their profits 61% and 40% respectively. McDonald’s profits dropped 28%.

While you continue to advertise, it’s also time to adjust your content. Your audiences have shifted their emotions around money, and spending habits. During a slowdown or recession, income changes and people become more conservative about spending. There is also a feeling of lack of faith in the economy.

Since people are looking for good deals, a tried and true advertising strategy is to offer coupons, special promotions, and price adjustments to reflect the economic times. You can go back to regular prices when the economy has bounced back.

There are high expectations for brands during a crisis, and all messages need to have an appropriate and sensitive tone. Many brands have pulled advertisements from even a few weeks ago that no longer are relevant to the new social distancing reality, such as removing ads with people at restaurants, or even shaking hands or hugging. While messaging should reflect how your brand is responsibly handling the pandemic, hollow messages of safety and wellbeing will rub your audience wrong. Make sure you have the substance to back it up.

This can be a time for audiences to rediscover your brand, and for you to shift their perception. You want to position yourself as an ally that can be relied upon, offer reassurance, and make connections with your audiences.

If you go dark, you risk a 20% drop in sales, according to ThinkVine. Now is the time to keep advertising, and to be smart about it, with data tracking and measurable goals.