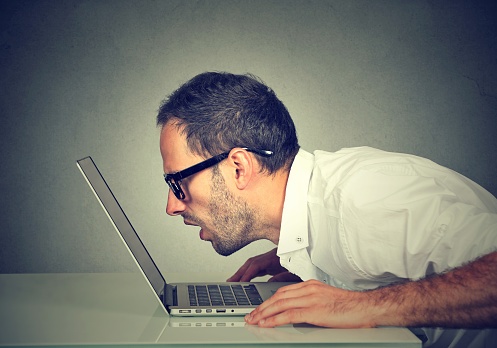 Last January, Mark Zuckerberg announced huge changes for the Facebook News Feed algorithm. In his summary of the Facebook changes, Zuckerberg said “[Facebook] has a responsibility to make sure [their] services … are good for people’s well-being.” While this comment could be interpreted multiple ways, Shannon Tien for Hootsuite writes that the new algorithm will effectively float content from “friends, family, and groups” and less content from “business, brands, and media.” Of course, this set off alarm bells for marketing specialists worried about decreased engagement. But there’s more to it. Zuckerberg also said that the goal of the new algorithm was to effectively increase dialogue between different people. In other words, Facebook aspires to elevate the discourse. This means there's an opportunity for brands to distinguish themselves from the pack by providing better content. The overhaul of the Facebook sorting algorithm will affect your ad placements and your marketing strategy. But, just because the criteria for success on Facebook has changed, that doesn’t mean success is out of reach. Marketers should be flexible, open-minded, and never defeatist.

How will this affect me?

Chances are, with the new algorithm, you’re going to see a decline in organic reach as users wrestle with new changes. However, this has actually been a long time coming. In the months since the announcement, Facebook’s user base has continued to decline and people overall spend less time on the platform. Although this may sound like Facebook is in crisis, it seems like they accounted for this. As Keenan Beasley writes for Forbes, “Zuckerberg is willing to risk short-term user engagement on his platform for more interactions with friends and family.” When Facebook does elevate content from businesses, public profiles, and advertisers, they are prioritizing “heady” content compared to listicles, images, and memes, since more informational content fits Facebook’s new agenda of providing nourishing, stimulating discourse.

These changes are regarded as bad for business because they decrease natural visibility for marketers and increase the barrier of entry. It costs more to get seen. But when one door closes, another opens, and savvy social media marketers are already figuring out how to take advantage of the new Facebook algorithm and incorporating its preferences into their marketing mix.

What do I need to do differently?

Based on what we know about the Facebook changes, there are some improvements that you can implement right now for guaranteed success with the new algorithm: