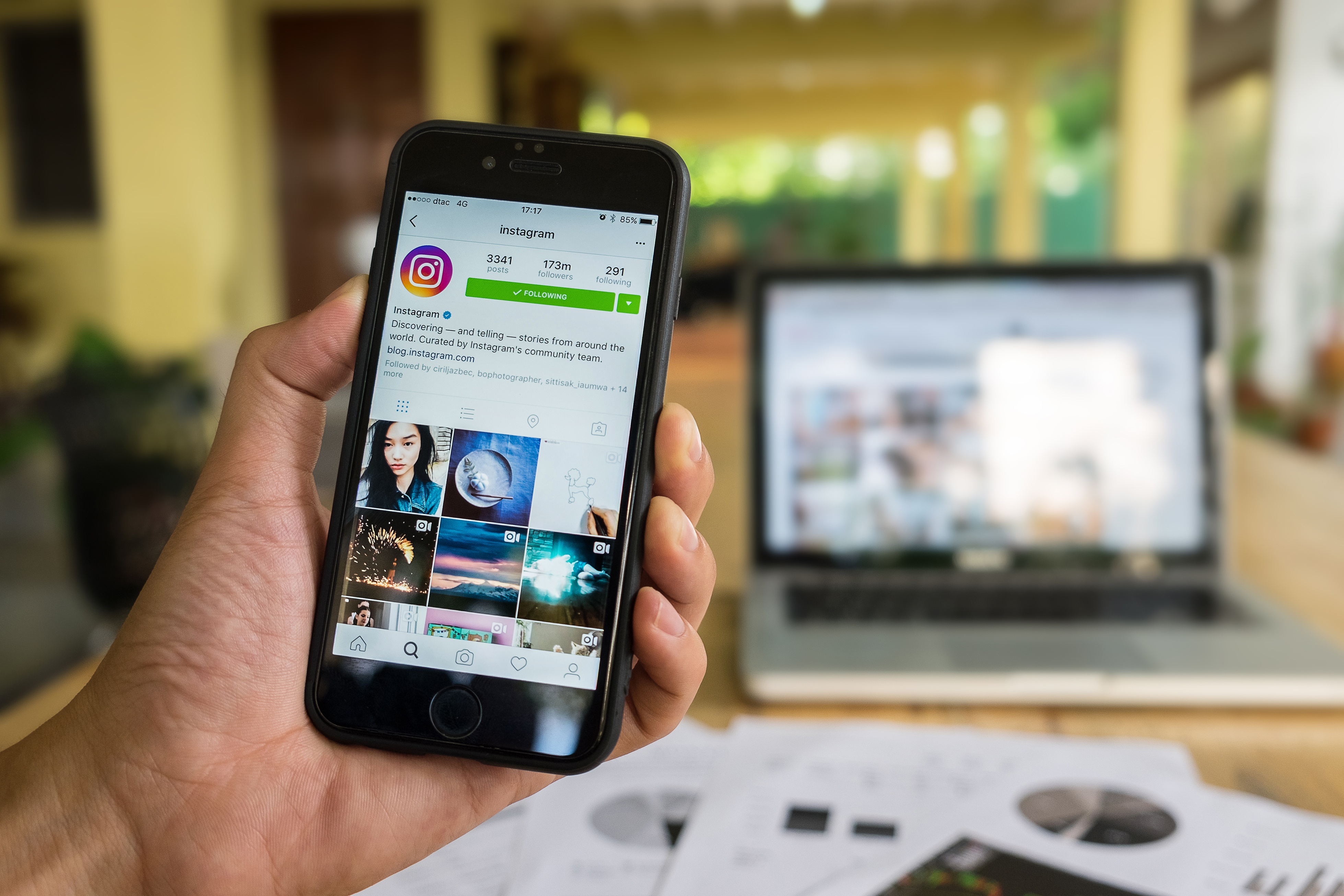 In the past few years, Instagram has become a favorite marketing channel. People like Instagram because its visually-driven platform is favorable to advertisers, and channels like IGTV and Stories boast massive audience engagement. Instagram’s parent company, Facebook, has faced much scrutiny for their dramatic changes to their sorting algorithm. Marketers felt short-changed when Facebook drastically decreased their organic reach. But Instagram’s algorithm changes had less media attention. So, what’s the current state of Instagram’s algorithm? The social media platform phased out its “latest-first” feed-in 2016, and since then, achieving success in the platform has become much more nebulous.

After Instagram phased out its reverse-chronological sorting method, there was a lot of speculation about what would float in the algorithm. Some users got angry when their engagement plummeted, and rumors began to circulate. Most notoriously, it was at one point widely believed that Instagram “test drives” content—revealing a post to only a fraction of your followers to gauge its relative popularity before releasing it to the majority of users. This turned out not to be true, but it illustrates the kind of suspicion that has been directed towards Instagram’s algorithm in recent years.

Instagram floats posts based on a complex nexus on how users have engaged in the past. So, if you like someone’s posts, comment on them, or engage with them in any way, you can expect to see more of their content in the future. The way to get your content to float in the Instagram algorithm today is to create content that users are more likely to engage within other words, high-quality content.

But what does high-quality content look like? It’s a complex question. It must be visually striking—enough to get users to stop scrolling. Brands like Kinfolk are originators of the minimalist aesthetic that sticks out in the feed, but that’s only one of many successful approaches. Since your goal is engagement, you should do everything you can to coax users into interacting in more holistic ways than just viewing or liking. Tagging audiences, re-posting user-generated content, and running promotional giveaways, perhaps in tandem with a product launch, are all great ways to spark conversations with your customer base.

Your Instagram marketing strategy should extend across the whole platform—if you’re just making regular posts, you’re missing out on the massive audience offered by stories, which boast far higher viewership numbers than standard posts. Instagram is also trying to grow its extended video platform, which affords IGTV a favorable position in the news feed. This is part of a broader push to make the platform more video-centric; if it’s not already, Instagram should be part of your video marketing pipeline.

Fine-tuning and getting creative

Sometimes, a break with conventional wisdom can benefit you. For instance, it’s commonly thought that posting often is better. But if you post too often, viewers might get tired of seeing your content, and begin scrolling right past, which will hurt your engagement numbers, and negatively affect your position in the news feed. Manufacture scarcity, post less frequently and create an aura of exclusivity to your brand.

Ultimately, audiences will engage with your content if they like and trust you. The best way to grow your Instagram reach is to engage your audience in a meaningful way and develop a sense of mutual enrichment and brand loyalty. There’s no shortcut here: it’s a combination of providing great content, communicating effectively, and building a strong brand. But the payoffs are immense, as Instagram is poised to continue to become a cornerstone of any successful social media strategy.